The Global March for Elephant and Rhinos in Nairobi held on October 3rd 2015. The Global March is held each year where people throughout the world march as one voice to bring awareness to plight of the elephants and rhino ivory and horn trades. More than 35,000 elephants are being killed every year so their tusks can be carved into ivory trinkets and a rhino is slaughtered once every 8 hours for its horn. Hope for survival lies in an immediate end to the “legal” and “illegal” ivory and rhino horn trade, and the chance to recover from decades of mass slaughter. 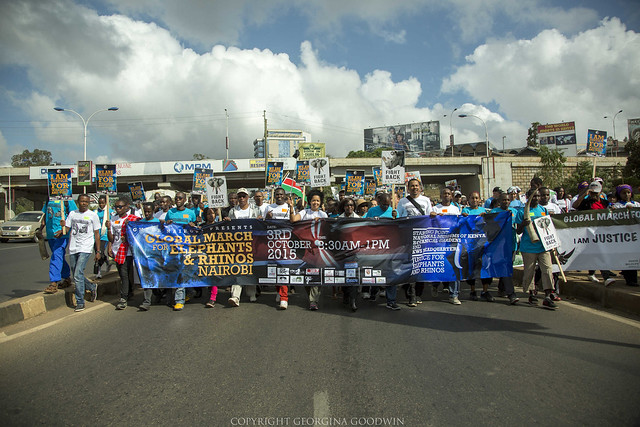 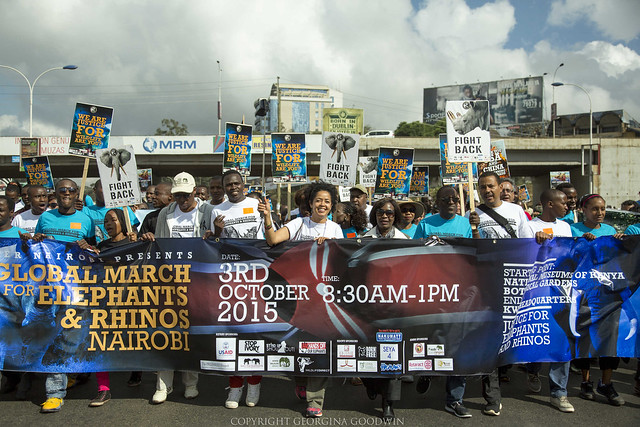 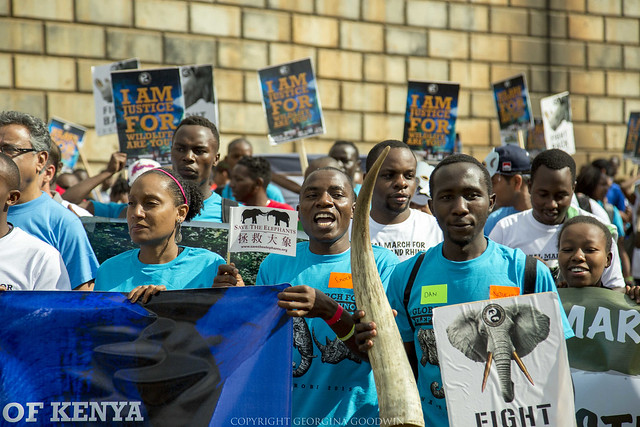 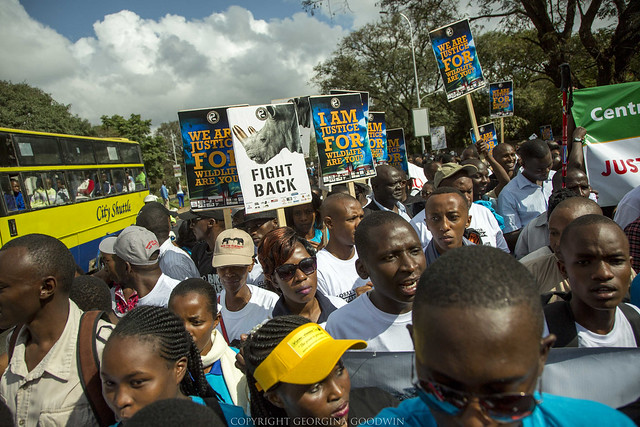 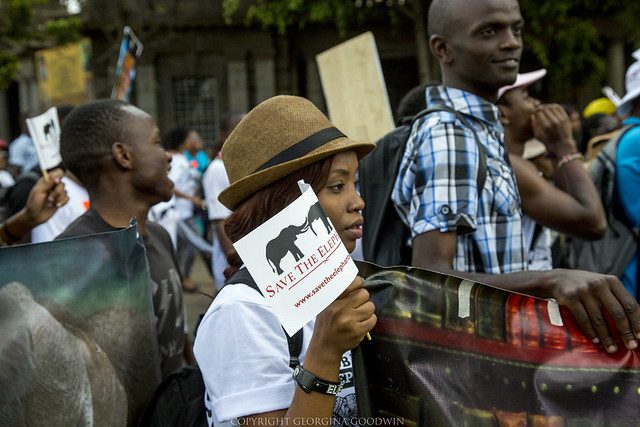 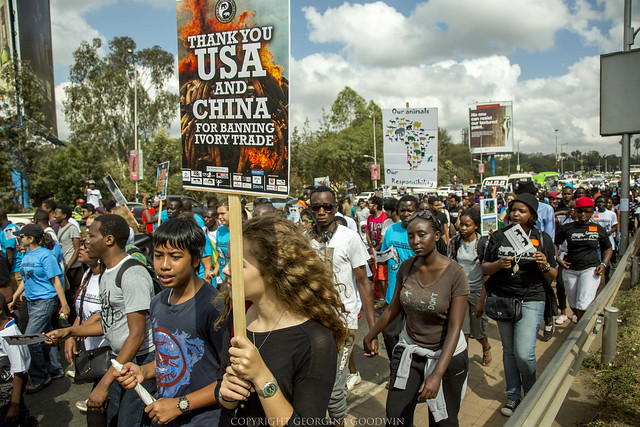 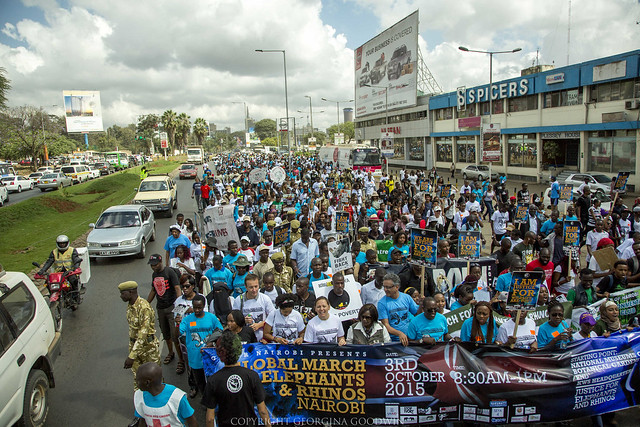 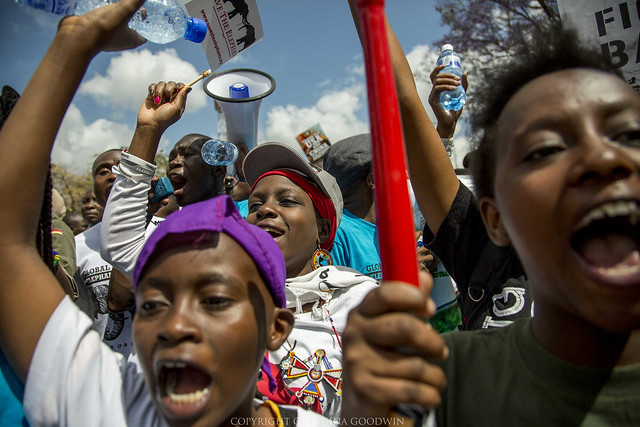 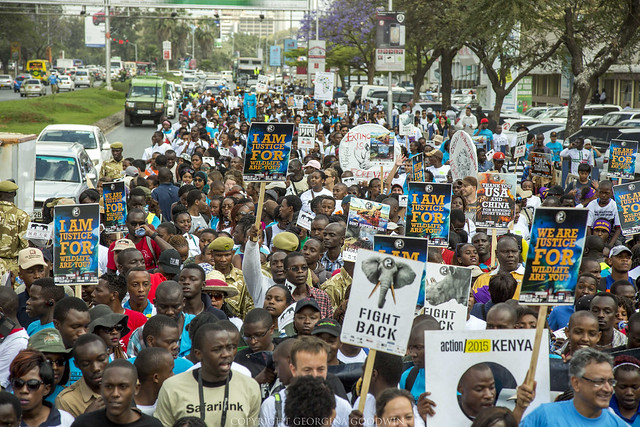 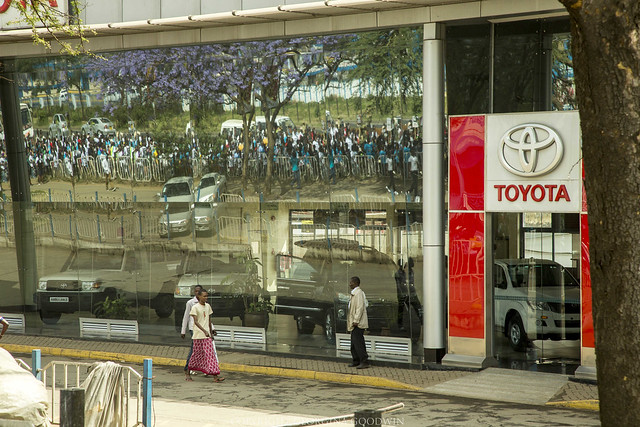 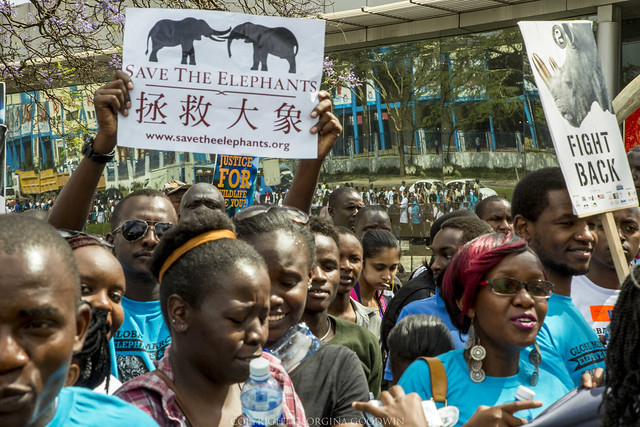 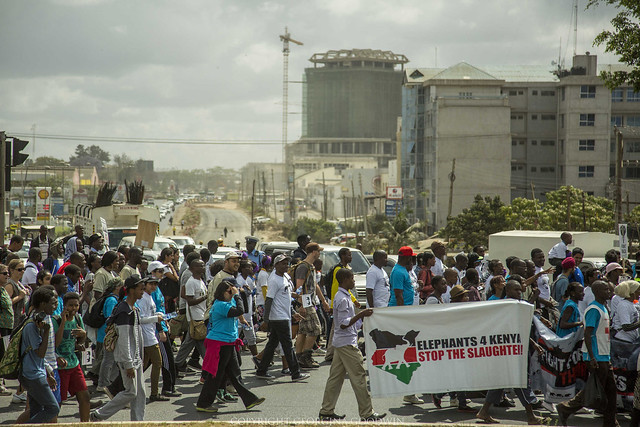 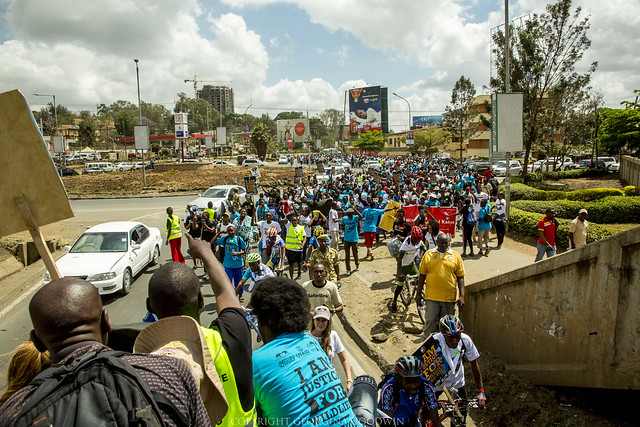 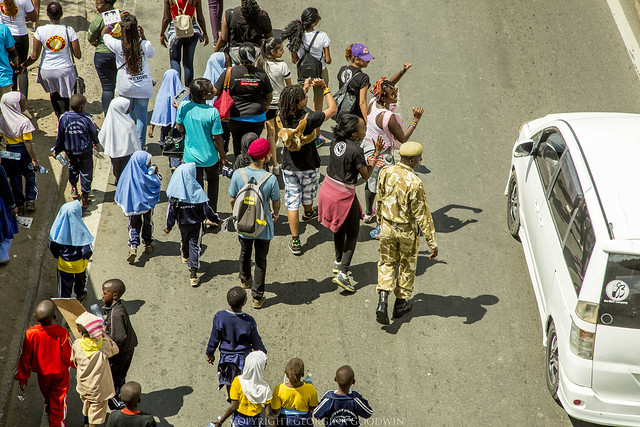 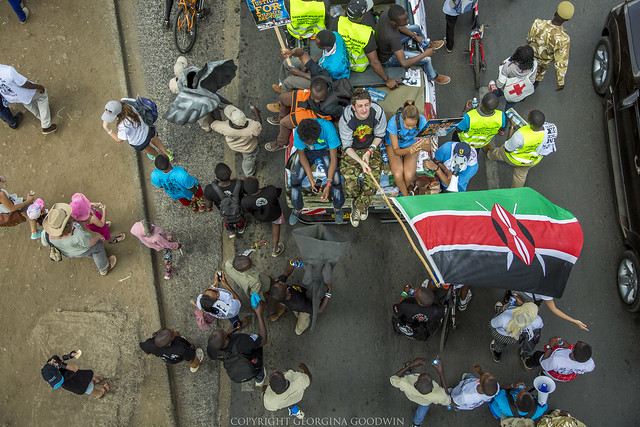 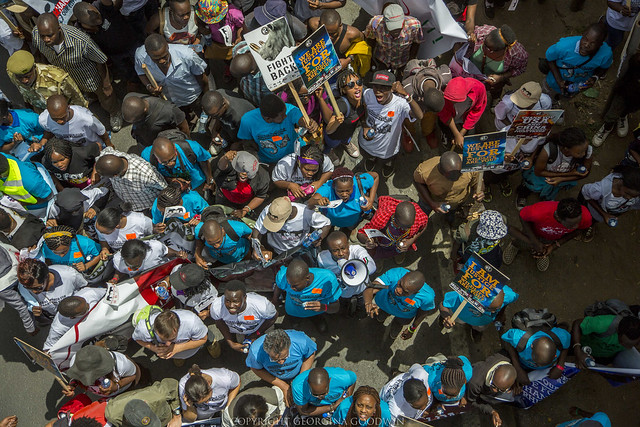 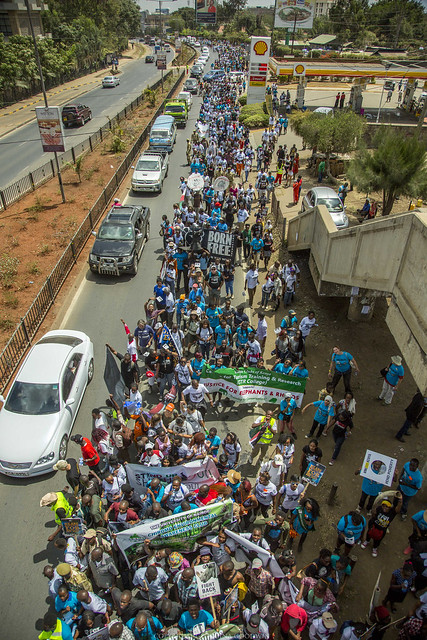 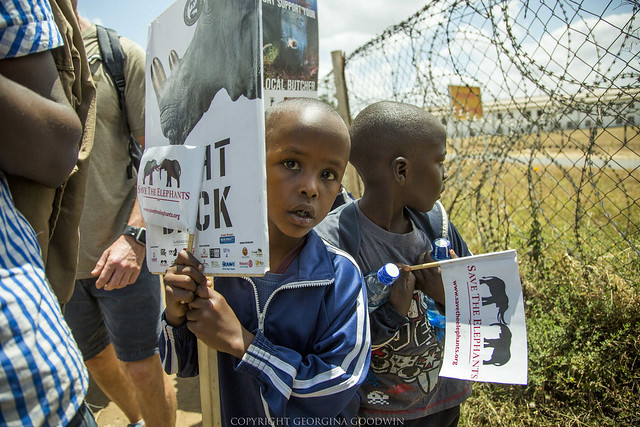 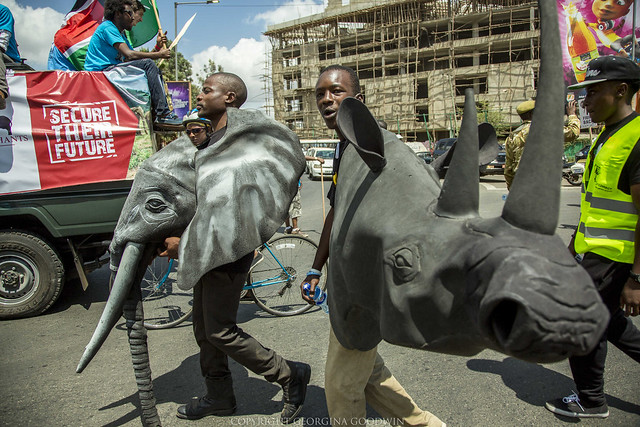 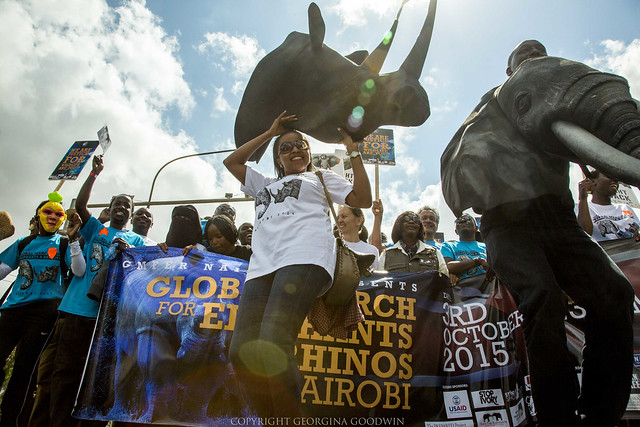 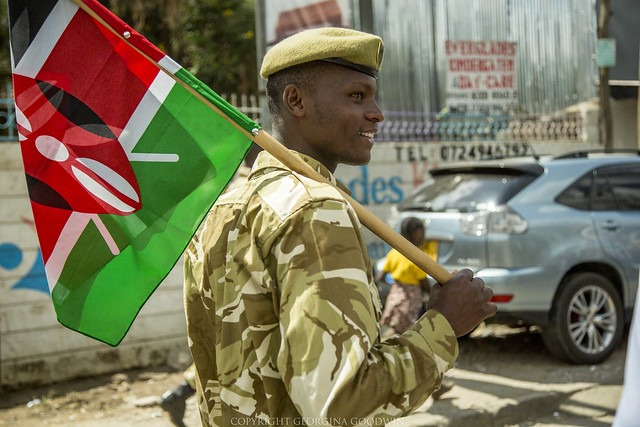 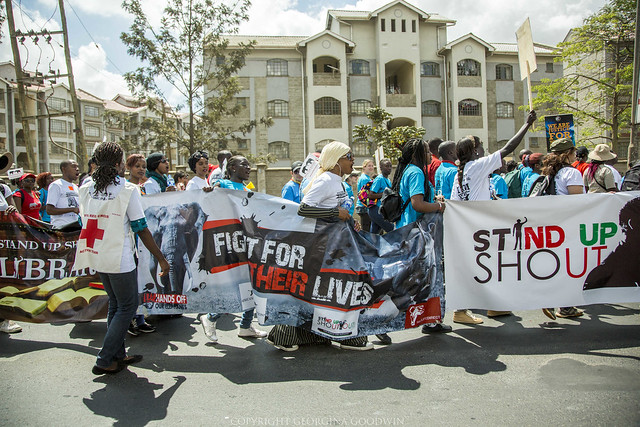 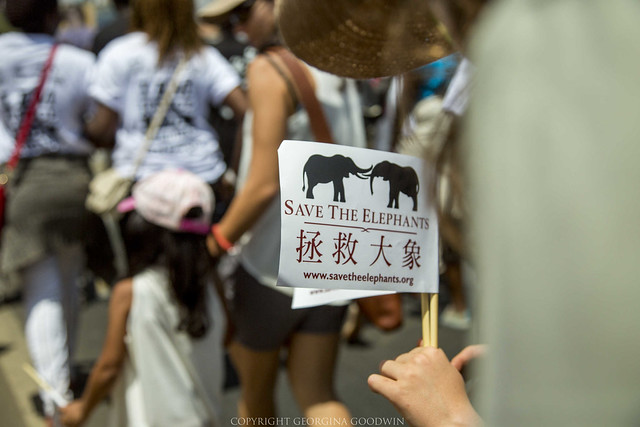 Where is Georgina now?